How we define emerging markets

What are emerging markets? The term has been with us for a quarter of a century, during which many countries have seen fevered development and in which emerging markets as an asset class have outperformed the developed world.

But with recent successes for emerging markets investing, definitions of the sector have begun to fragment.

At one end of the spectrum, there is the vogue for BRIC (Brazil, Russia, India and China) investing, initially championed five years ago by Goldman Sachs. As far as Goldman is concerned, investing in these disparate countries, singled out for the global influence their size should give them, is not really emerging markets investing. They are too inter-connected with the developed world.

At the other end, there is growing interest in frontier markets so called because it is not even clear they yet deserve to be called emerging. These have the growth potential originally seen in the first emerging markets in the early 1980s, and almost certainly hide bargains because they are under-researched. Hedge funds have taken to scouring through sub-Saharan Africa.

The world is changing rapidly and significantly. Few lists of emerging markets countries could be complete as even the mature economies have started re-emergence after collapse and frontier market economies are rapidly entering into the categoy of emerging market. 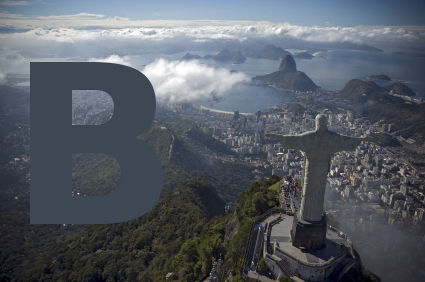 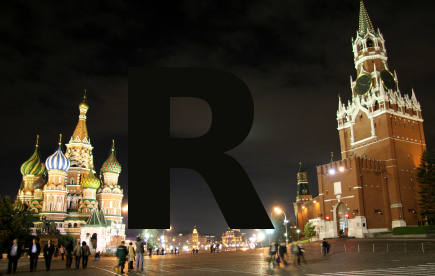 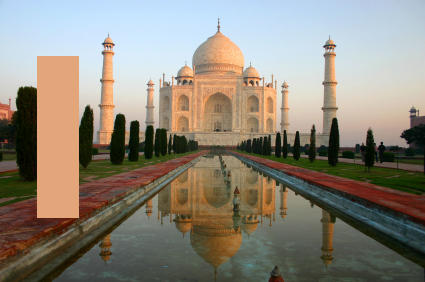 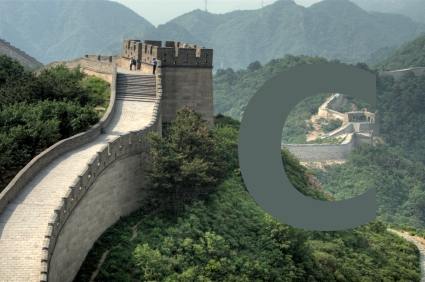